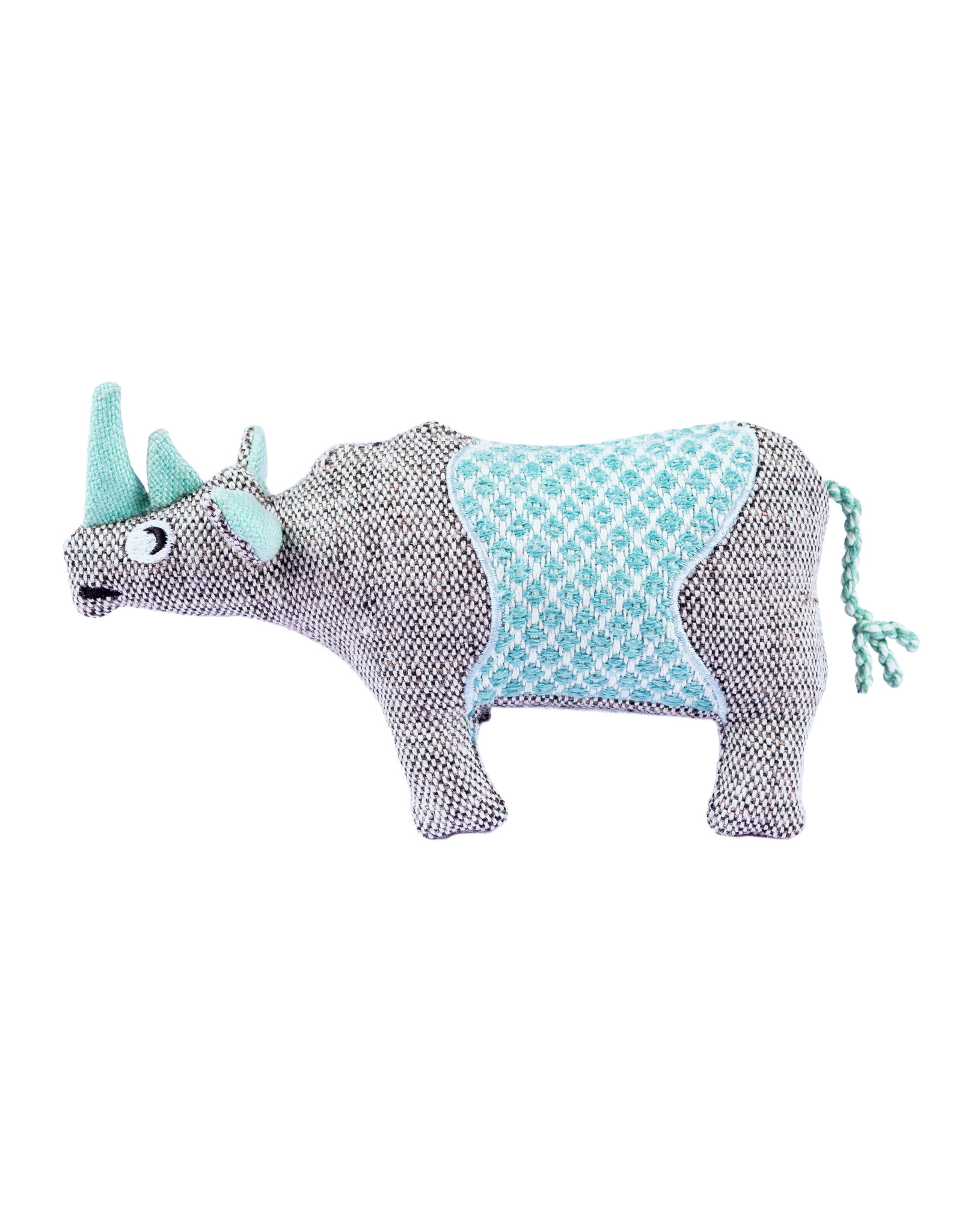 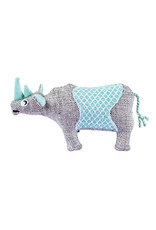 The Black Rhinoceros or Hook-Lipped Rhinoceros is a species native to eastern and southern Africa. The population of Black Rhinoceros has declined dramatically due to hunting in large numbers. Between 1960 and 1995, Black Rhinoceros numbers dropped by 98%, to less than 2,500. Though effective conservation has led to an improvement in their population, this species remains under threat.

Add your review
0 stars based on 0 reviews